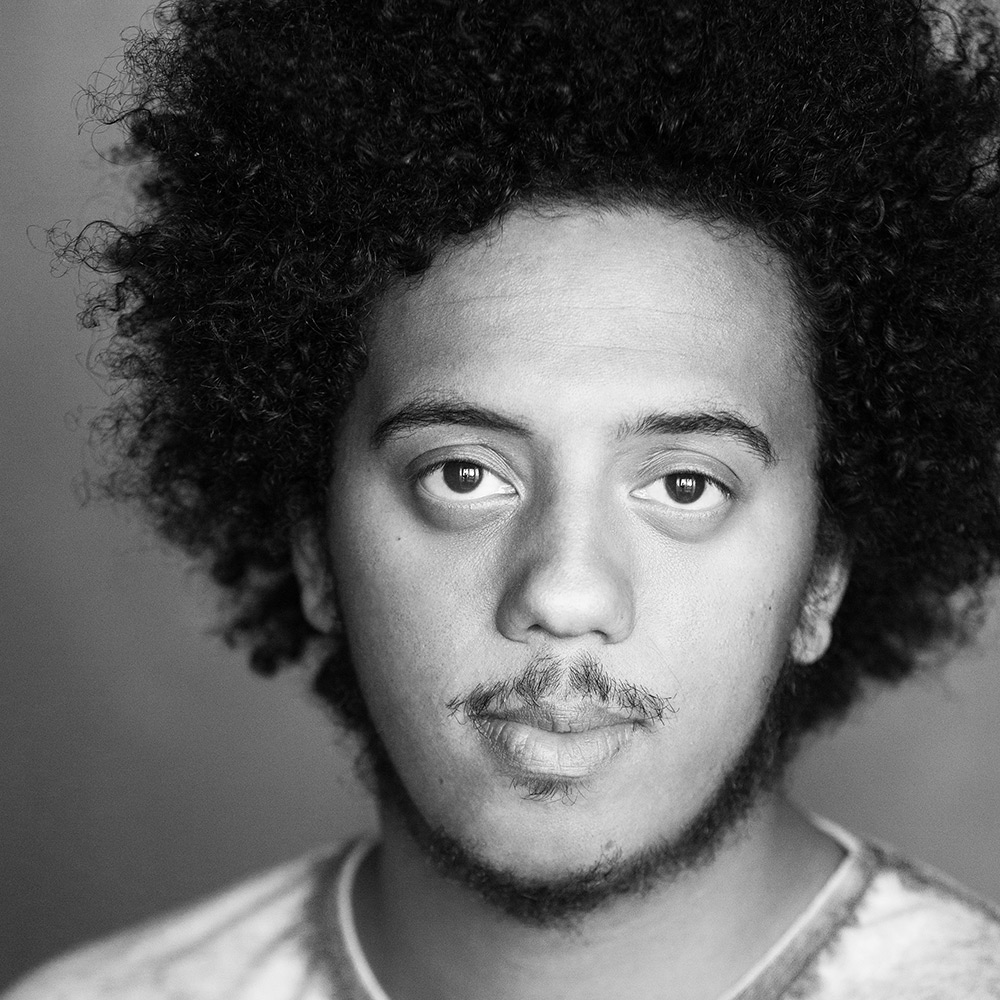 In addition, Nathan has co-written a Sky Arts short ‘NEW BLOOD’ starring Samson Kayo and Jane Horrocks, The short has just been nominated for a digital Broadcast award. The short can be found to watch on NOW TV and Sky On Demand. ‘New Blood’ is currently being developed by Sky One.