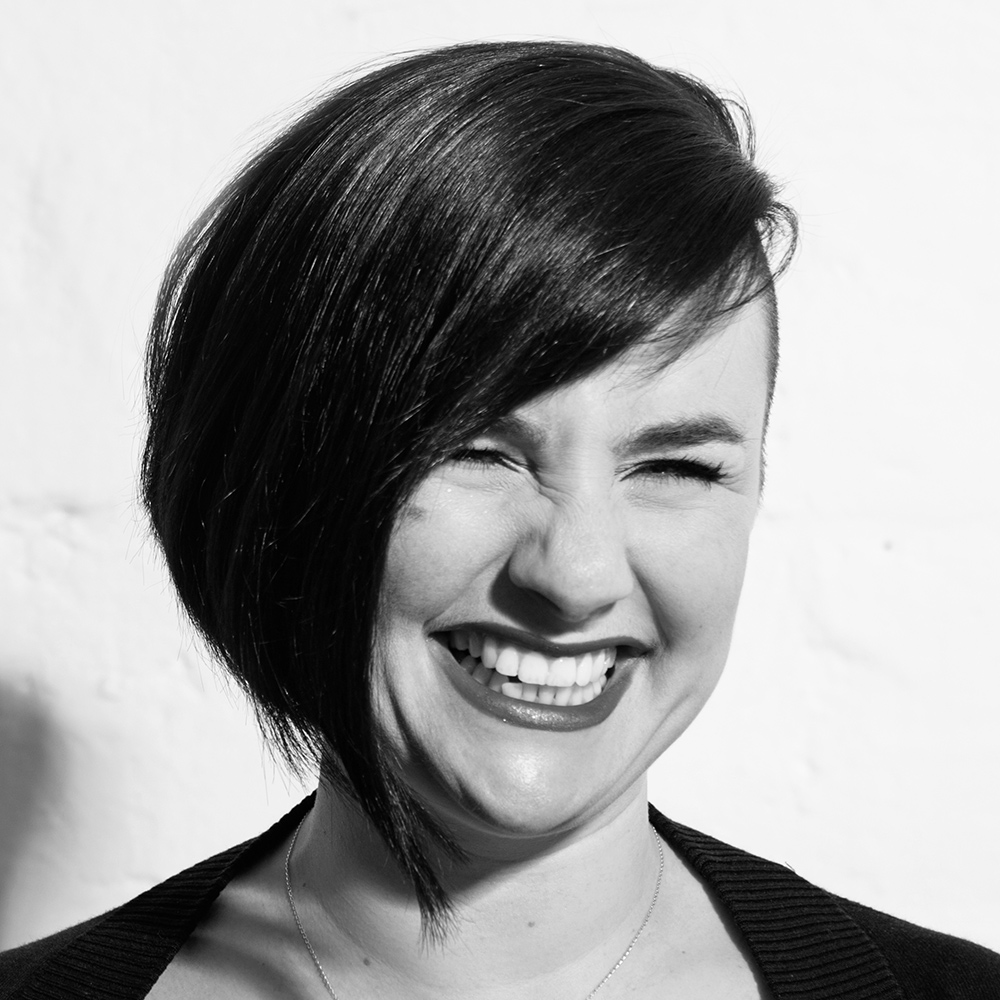 Laura Lexx is an award-winning comedian and writer with an upbeat, amusingly perky tone to her voice and great comedic timing.

She recently came to the public’s attention with her fictional Twitter thread about being married to Jurgen Klopp which went viral and was retweeted and liked by Seth Meyers, Gary Lineker, Marian Keyes, Billy Bragg and Kathy Burke.

Following critically-acclaimed runs of her shows Trying and Knee Jerk, Laura won Best Performer in the Comedian’s Choice Awards at the 2018 and 2019 Edinburgh Fringe. She was also named in the Top 10 of Dave’s Funniest Joke of the Fringe in 2018 and Trying transferred to the Soho Theatre in London in 2019.

Laura co-hosts the National Treasures podcast with Will Duggan which is available to listen to on Acast and other podcast platforms.

Laura show reel is coming soon, please contact us for any demo requests.