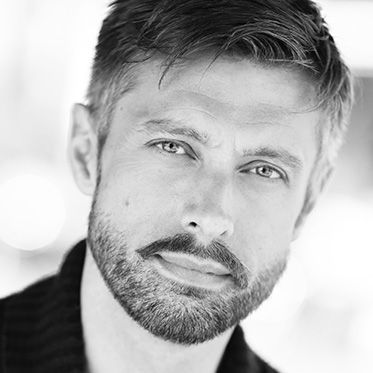 Alan is an Irish actor and voiceover artist with an enticingly deep Celtic lilt, with a lovely bit of a cheeky smile. Great range from deep and dramatic to warm and conversational. The voice of SkyAtlantic.

Alan’s voice work includes a 2-year, global campaign for Bulgari and commercials for Bridgestone Tyres, Bayer, Mini, BMW, The Co-Op, VTech games consoles, An Post (Irish postal service), Monster.ie, Butler’s Chocolates, The Co-op and Asda.  He has recorded promos for Discovery, BBC One, Channel 4, More 4, FX and Five.  His corporate clients include Puma, Investec, Ocean Links and HBOS.  He was also the brilliant voice behind The Great British Taste Tour on ITV1.

Alan’s extensive work as a continuity announcer (live, self-op and self-scripted) has included ITV1, Five and Sky One and he is the current male voice of Sky Atlantic.